Survival of the Aggressive?

They say love is worth fighting for, and it appears men in some small-scale societies have to do exactly that to play the mating game. Tara-Lyn Carter, a master’s student in biological anthropology at The Australian National University, and I conducted a study of behaviour and beliefs related to male aggression in 78 societies from around the world. 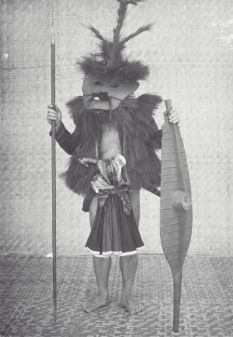 We found support for our hypothesis that, if these aspects of male aggression have been shaped by sexual selection—that they arise and stick around in societies because they offer an advantage in competing for mates—they will be more prevalent in societies where the intensity of mating competition is higher.

We were able to rule out alternative hypotheses, such as the notion that these behaviours and beliefs are simply due to socialization to a warlike society, or that shared environments and shared cultural histories may account for the associations.

We’ve deposited the paper at PeerJ Preprints, and intend to submit for publication in a peer-reviewed journal. You can read and provide feedback at:

One response to “Survival of the Aggressive?”